Have you ever wanted to customize Visual Studio, and it’s project system, to suit your needs? In this episode we chat with Sayed Hashimi who describes how you can use TemplateBuilder to create a Visual Studio Template Pack. Template packs can contain project templates, items templates, snippets, ASP.NET scaffolders, and standard Visual Studio commands.  By customizing the contents of project templates, your developers can focus on the code they are writing!

If you’ve ever tried to create your own template pack in the past and had difficulties, then you’ll love the power and simplicity of TemplateBuilder! 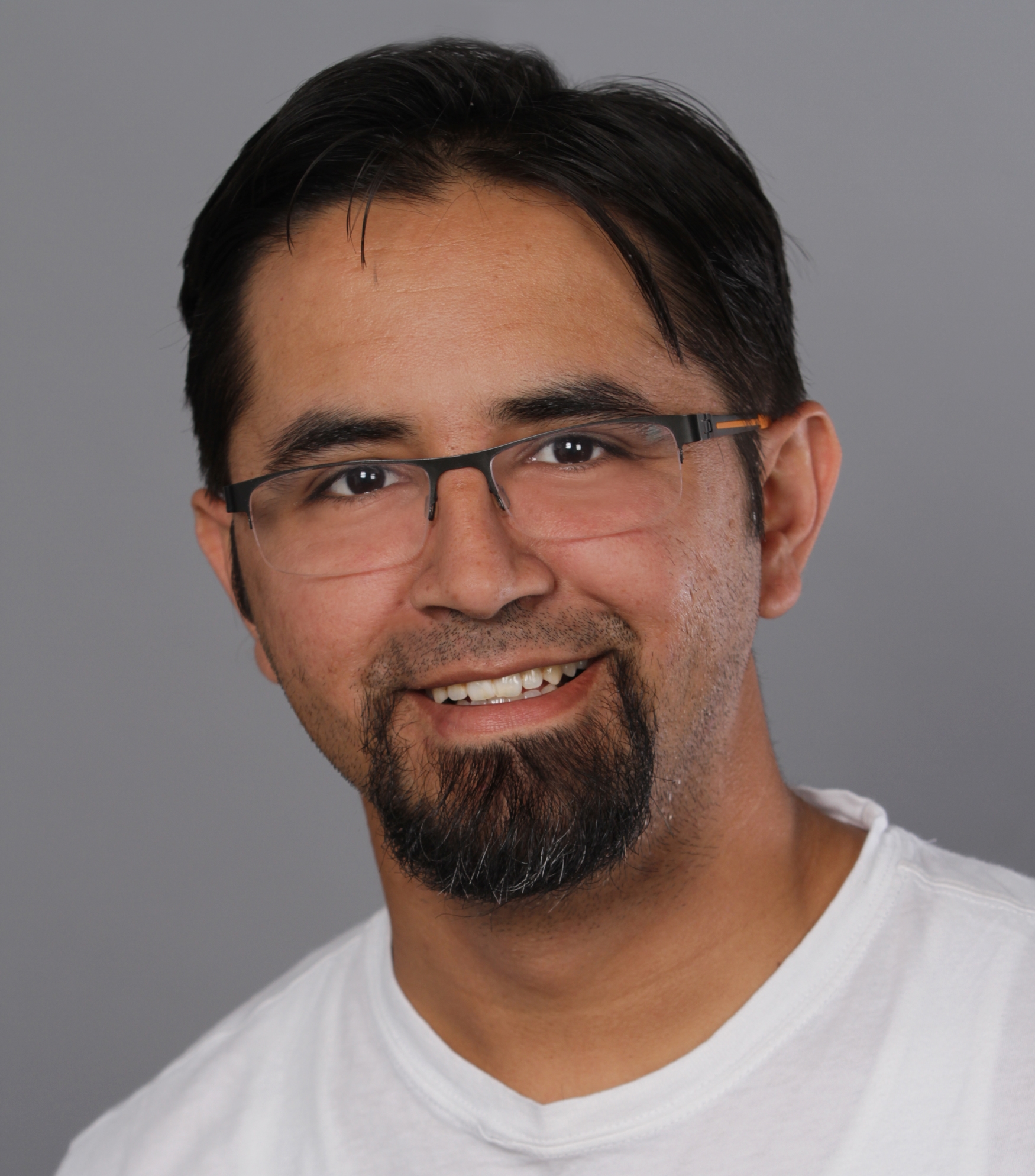 Sayed Ibrahim Hashimi has a computer engineering degree from the University of Florida. He works at Microsoft as a program manager, creating better web development tools. Previously, he was a Microsoft Visual C# MVP. Sayed has written four books on MSBuild, keeps a blog, and can be found on twitter.

A Template for WPF Windows with View Model Support