In this episode we speak to Jon Dick about iOS and Android development using C# with the Xamarin tools.  The Xamarin platform allows .NET developers to leverage their C# language skills to build apps for non-MSFT mobile platforms and in our discussion Jon takes us through some of the more recent features added to the Xamarin toolset including Xamarin Forms.

Jon tells us about cross-platform code-sharing techniques, understanding how the Xamarin tools work, what you need to get started, and how to decide whether you should look at the Xamarin Studio stand-alone IDE or the Visual Studio-integrated Xamarin add-in for your work.  We also talk about the third-party ecosystem of components that have grown up around Xamarin development and explore the many module and components that simplify your building powerful mobile apps using Xamarin for both iOS and Android. 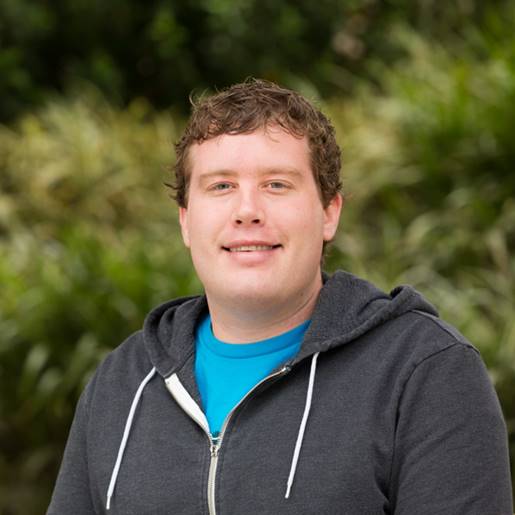 A recent addition to the Xamarin team, this beer-driven developer of the great white north has been slinging C# for mobile since it was born. He’s a self proclaimed expert on Push Notifications, has published several Xamarin Components, and even helped write a book on Android C# programming.