In this episode, Phil, James and Lee speak with Nik Molnar and Anthony van der Hoorn, the creators of Glimpse (http://getglimpse.com). Glimpse is a real-time, diagnostics plugin for ASP.NET websites. We talk about the use-cases for Glimpse, getting started and the future of Glimpse as it pertains to the future of the ASP.NET vNext. We also discuss ways user can contribute the the Glimpse project, either by developing plugins, or by contributing directly to the open-source project. 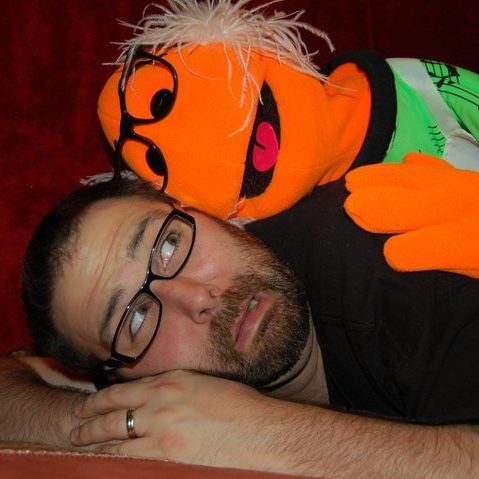 Nik Molnar is a New Yorker, Microsoft MVP, ASP & Azure Insider and co-founder of Glimpse, an open source diagnostics and debugging tool. Originally from Homestead Florida, Nik specializes in web development, web performance, web API’s and community management. He is a frequent speaker at international conferences and on technical podcasts. In his spare time, Nik can be found cooking up a storm in the kitchen, hanging with his wife and working on other open source projects.

Anthony van der Hoorn is a co-founder of Glimpse, and a regular speaker on such topics as Open Source, Web Practices and Diagnostics for the Web.

Anthony has specializing in web and front end development with technologies such as JavaScript, CSS, and HTML. He has bounced between living and working New York City and his home town of Brisbane, Australia – he’s back in the USA at the moment.

Anthony previously worked in the Financial Services sector developing high frequency trading systems and, in his spare time, he can be found out and about taking photos, speaking at conferences, and working on other Open Source projects.